Is That What They Mean By "Crying On The Inside?" 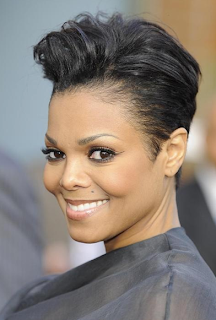 "Some of the stories I hear… I'm not going to name names (but) this is the worst. Eating tissue, Kleenex, so it fills the stomach. So you're full. So you don't want another bite to eat and so that's what you eat." - Janet Jackson in an interview with Piers Morgan on CNN, discussing Hollywood's obsession with weight. Oy vey. I thought I knew quite a bit about eating disordered behavior, but evidently I'm a rookie. Kleenex? Jeezus. Janet has lived with her own horrific body image struggles, so I know she's sensitive to them, but might I gently suggest that she doesn't offer any more tips for starving girls? Thanks. Now resume being groovy, MissJacksonIfYou'reNasty.