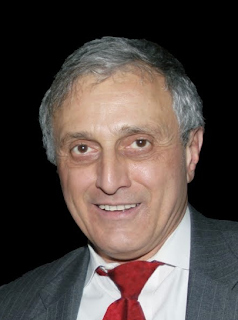 "Don't misquote me as wanting to hurt homosexual people in any way. That would be a dastardly lie." - Carl P. Paladino, Republican candidate for governor of New York, to reporters and religious leaders at a gathering in Brooklyn on Sunday. For the record, during the same speech, Paladino also made the following statements:

"I just think my children and your children would be better off and much more successful getting married and raising a family, and I don't want them brainwashed into thinking that homosexuality is an equally valid and successful option -- it isn't."

"I didn't march in the gay pride parade this year...My opponent did, and that's not the example we should be showing our children."

Okay, so let's get this straight: Mr. Paladino would like gays and lesbians to know that they corrupt children and that their existences are not valid. Oh, and he made these remarks following the suicides of  6 gay teens who had been harassed for their sexuality. That's all. It's not like he wants to hurt anyone.
Posted by Renée Z. at 7:57 AM