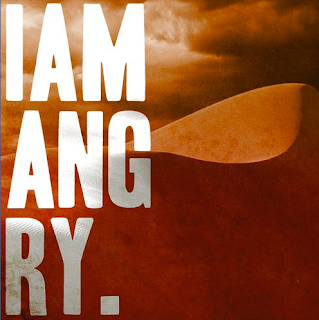 So, while Charlie Sheen is dominating the media with his choice to destroy his life, some other people are having their lives destroyed without their consent -- and in at least one case, by the court. Jezebel reports that a Canadian judge decided that a convicted rapist didn't deserve jail time because the victim was dressed provocatively. You heard me: convicted rapist, no jail time, because her shirt was too tight.  Kenneth Rhodes met a 26 year-old woman in parking lot and then, when she willingly accompanied him into the woods, raped her. But the judge thinks Kenneth Rhodes isn't a rapist. No, he's just a "clumsy Don Juan." Right. The judge explained, "This is a different case than one where there is not perceived invitation...This is a case of misunderstood signals and inconsiderate behaviour."

I'm pretty sure that a judge just called a rape "inconsiderate behaviour" and a violent sex criminal a womanizer.

In case you were wondering, the woman was wearing a tube top, high heels, and (gasp!) makeup. Well, you should have said so, Judge Robert Dewar! Everyone knows that is the universal sartorial sign for "force me to have sex with you." Following the (lack of) sentencing, the victim said she feels like "a prisoner in her own home." Well, she should have thought about that before she...wore clothes. If you are as enraged as I, don't worry; the judge ordered the rapist to write an apology letter to his victim. Because, I don't know about you, but after someone commits a violent crime against me and then blames me for it, I like to keep up correspondence. GRRRRRRRRRRRRRRRRRRRRRRRRRR.
Posted by Renée Z. at 8:01 AM