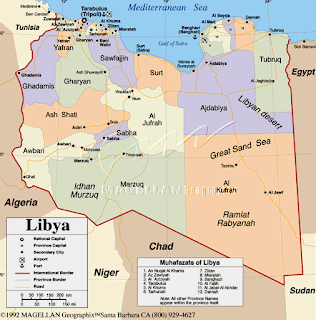 I'm watching CNN. You know, because of the whole we-just-bombed-Libya thing. So, two anchormen were talking about which targets we hit, and then, at the bottom the screen, the news feed read "Vanessa Minillo considers winter wedding." OH GOOD. I don't think I could handle my anxiety about the state of the world with the added anxiety of Minillo-Lachey wedding planning. Thank effing goodness for the hard-hitting journalists at CNN. Then, while Pentagon Correspondent Chris Lawrence explained that "this is just the beginning" of the plans our government has for Libya, THEN the news feed said "Obama trying to limit military involvement in Libya." Wait - what?

There's really no joke here. Well, not exactly. Evidently the French are doing the bombing runs while we do the missile launches. The French. This should tell you how much of a military threat Libya is (none) because I'm pretty sure the French haven't bought a new jet since the 1950s. Ba. Dum. Bum. Fuck.
Posted by Renée Z. at 3:13 PM