Yeah, It's This Jerk Again 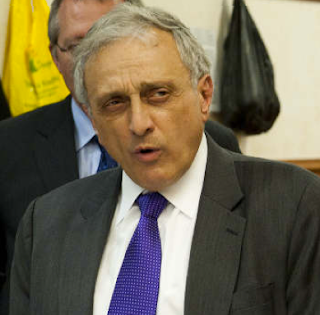 Pally boy's emails are obviously NSFW, and WNYMedia.net is pretty jammed with traffic, so if you want to see the smut, you can do so here.
Posted by Renée Z. at 9:25 AM